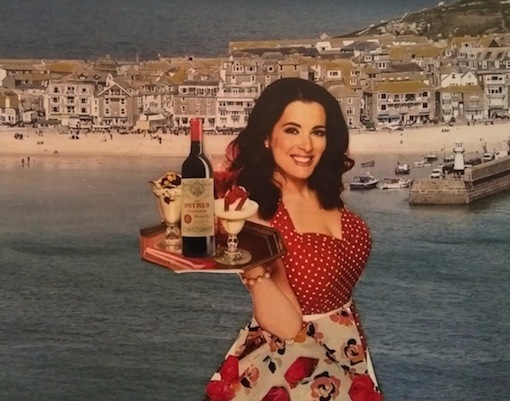 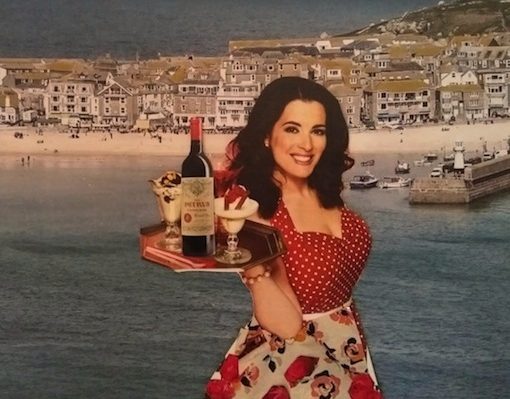 I’m guessing that title got your attention. We all want to be happy. Even those awkward mavericks who seem to wallow in misery, like Eeyore, Morrissey and Lord Sugar, spend a great deal of their time looking for the secret of happiness, and it’s high time they came out and admitted it to themselves and the world.

I just typed the phrase “self-help” into the website of the world’s biggest online book retailer, clicked on “Books”, and it returned 497,130 results. That’s 497,130 books that purport to reveal the secret of happiness. Of course, they’re not all books about “how to be happy” – not on the surface, anyway. There are self-help books that tell you how to lose weight, play the stock market and become rich, cope with chronic illness, banish addictions, become more creative, acquire more friends, and look after your pet hamster. But the underlying message of all of these books is that once you have lost weight, become rich or done those other things, you will be a happier person.

The artist Keith Tyson, who won the Turner prize in 2002, once told me that he lapped up self-help books

Many of these books do genuinely make people happy. I know because I’ve met a few people who adore self-help books. They will read a self-help book, absorbing all the words of wisdom within, and then move on to another self-help book and do the same thing. The artist Keith Tyson, who won the Turner prize in 2002, once told me that he lapped up self-help books. He was very knowledgeable and discerning about them. The most entertaining ones, he said, were often written by people with a conspicuously lavish lifestyle. “If there’s a picture of the author on the back and he’s standing on his yacht, it’s usually going to be a good one,” he said.

Of course, you don’t need a yacht to write one of these things. A lot of them are written by “ordinary people”. At a publishing conference recently, I heard an eminent book publisher say that self-help was one of the easiest genres in which to be a successful author. And the self-publishing craze – whereby people knock out ebooks for people’s Kindles and tablets without the need for publishers or agents – saw a huge expansion of the self-help shelf.

I’ve often thought about writing a self-help book, especially as I’ve recently found one of the keys to happiness. My book would be called something like Start Worrying and Be Happy. Yes, I know that may sound a bit counterintuitive: a book that encourages you to attain happiness using the power of worrying. Worrying is one of the things that usually lead to unhappiness. The whole multi-billion-pound insurance industry is built on the human tendency to worry – what if my car breaks down, what if I get sick and can’t work any more, what if a burglar steals my priceless stamp collection, and so on. 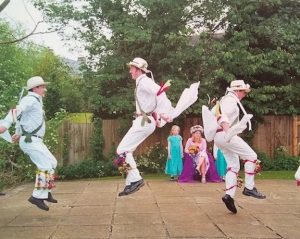 But my book would be about positive worrying. I had the idea a while ago, when I had been worrying about the possibility of something bad happening. It was a specific thing, but I can’t remember what it was now – maybe it was to do with my previous job, or it was about some nasty floods and hurricanes that had been forecast by meteorologists. Anyway, I was worrying myself sick about something, and when it didn’t ultimately happen, I felt as if this massive burden was lifted from me. I felt insanely happy, because the nasty possibility that had been haunting me for so long, descending like a battleship-grey cloud around my head whenever I woke up in the morning, was gone. Yippee! Time to party.

Force yourself, for a few days, to worry about something that clearly is never going to happen

So the secret to happiness, I reasoned – or one of the secrets, because, remember, there are about 328,045 of them (unless some of those books overlap conceptually with each other) – is to create a phantom worry. Force yourself, for a few days, to worry about something that clearly is never going to happen. Fight against your rational and logical tendencies, and convince yourself for a short time that your head is about to expand to the size of David Cameron’s, or that vicious extraterrestrial monsters are going to land in your neighbourhood and enslave you for the rest of your life, or that you will suddenly become addicted to the right-wing gibberish they publish in The Spectator. Start worrying about something truly horrible that has absolutely no chance of happening.

Use all the power of your imagination, and let all the gloom of that worrying descend. Then, after a few days – the actual time span will be discussed in a long chapter in the middle of my book – you can tell yourself you’ve been worrying needlessly, and that it’s not going to happen. Hallelujah! And now you’re probably the happiest person you’ve ever been since the last time you can remember.

Of course, now I’ve blogged the secret, you know it, and I can’t really write the book, because if I did, nobody would read it because they wouldn’t need to.

Oh no. I just had a thought. What if nobody reads this blog? If that happened, I would have to start writing Start Worrying and Be Happy. I would have to abandon the exciting projects that are currently occupying my time, and embark on a 100,000-word book all about worrying and depression, which might take me a couple of years to finish. And what if the publisher looked at the first draft and said: “No. It’s rubbish. Start again”? And the rest of my life might be devoted to continually rewriting a book that I never really wanted to write in the first place, if I’m honest.

Comments for: HOW TO BE HAPPY