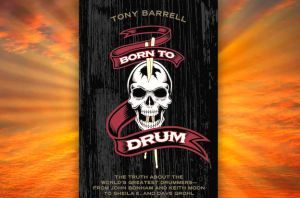 The Truth About the World’s Greatest Drummers – from John Bonham and Keith Moon to Sheila E. and Dave Grohl

“More than just a catalogue of rock and roll excess (though, don’t worry, there are plenty of Keith Moon stories), it’s an interesting, well-argued and refreshing book that will have its readers breaking out the Tupperware and chopsticks by the end of it.”
GUY ADAMS (www.dad.info)

“As BORN TO DRUM proves, there’s a lot more to be told about drums and drumming than the Rolls-Royce in the swimming pool and the pyro beneath the bass drum. It’s still the fundamental part of the ensemble that remains a complex set of acoustic instruments requiring tonal adjustment far beyond the button-pressing available to other musicians. The contents of this book are such that some good advice may be found within… Now, where did I leave my car keys and that box of matches?”
NICK MASON (Pink Floyd)

The pulse of rock’n’roll – the drummer – finally gets its due in this unique, all-encompassing inside look at the culture and history of drumming.

Beating the hell out of a drum kit is hard, sweaty, demanding work. Yet instead of being showered with respect, drummers are often viewed with derision – stereotyped as crazy, borderline psychotic, or just plain dumb. But as every musician knows, to have a great band you need a great drummer: Ginger Baker. John Bonham. Chad Smith. Stewart Copeland. Neil Peart.

For the first time, Tony Barrell shines a long-overdue spotlight on these musicians, offering an exciting look into their world, their art, and their personalities. In Born to Drum, Barrell explores the extraordinary history of the world’s most primitive instrument and the musicians who have made it legend. He interviews some of the most famous and revered drummers of our time – including Ginger Baker, Paul Thompson, Cherisse Osei, Clem Burke, Chad Smith, Sheila E., Phil Collins, Nick Mason, Patty Schemel, Butch Vig, and Omar Hakim – who share astonishing truths about their work and lives. He investigates the stories of late, great drummers such as Keith Moon and John Bonham, analyzes many of the greatest drum tracks ever recorded, and introduces us to the world’s fastest drummer, the world’s loudest drummer, and the first musician to pilot a “flying drum kit” on stage.

Filled with fascinating insights into the trade and little-known details about the greats, Born to Drum elevates drummers and their achievements to their rightful place in the culture of the world.

Read an exclusive extract from BORN TO DRUM by clicking here!

“Everyone should read this book—especially if you’re not a drummer. A great insight into a great sport”
JOEY KRAMER (Aerosmith)

Feedback for Born To Drum 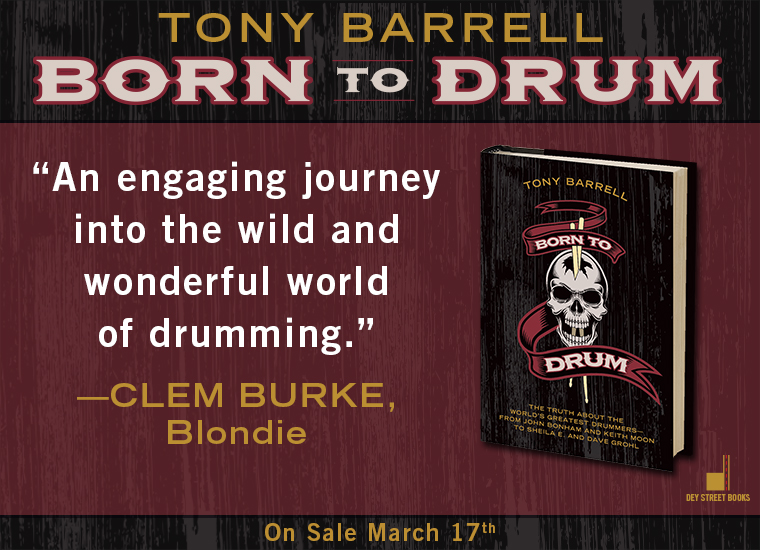 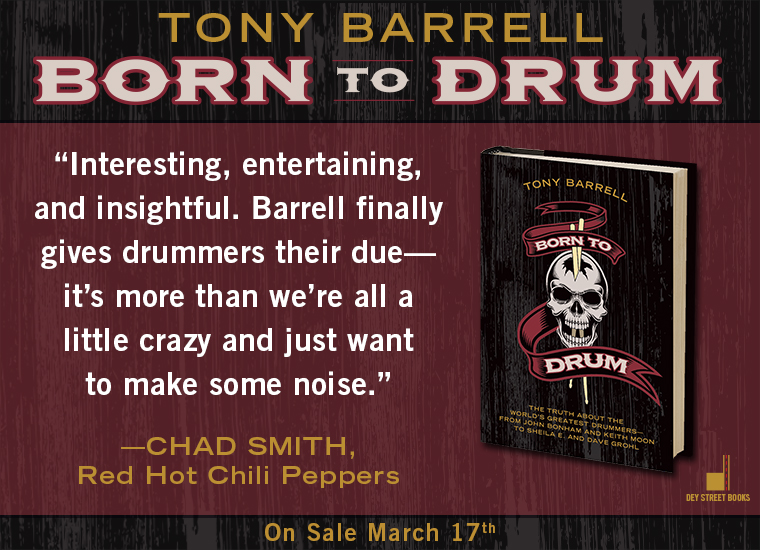 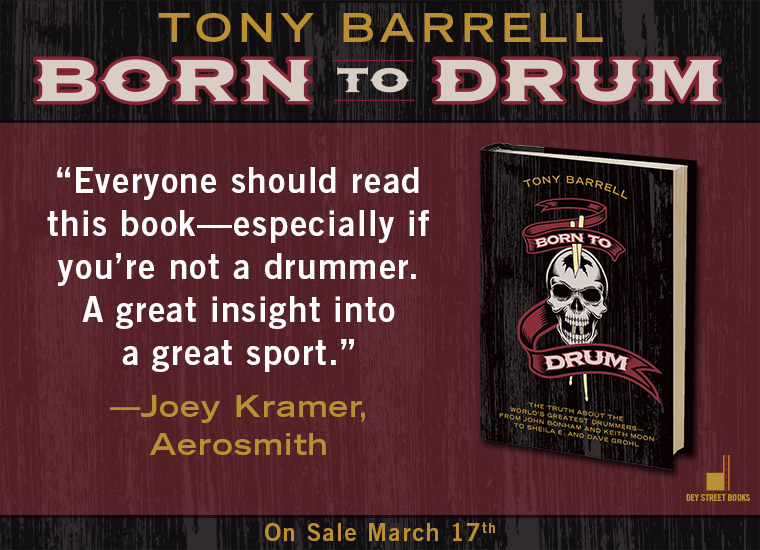 Comments for: BORN TO DRUM by Tony Barrell