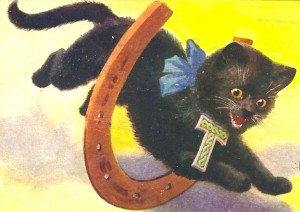 No posts were found for display